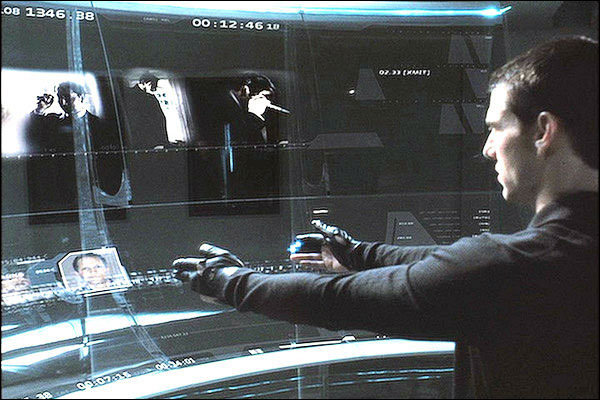 I’m in Austin, Texas this week at the annual conference of the Educause Learning Initiative (ELI). Today was  a long and full day (and two more days of conference are to come) so I’ll probabaly need some time to reflect and sift the various things that I’ve learned or heard about so far. Two things, though, stand out from today.

First, I saw an excellent presentation by Gardiner Campbell about using Twitter in a class. I believed before seeing the presentation that Twitter could be effectively leveraged as a teaching technology, but his presentation supplied me with some hard evidence to support that belief. Plus, he’s such a great presenter — cogent, animated, agile — that he’s great fun to listen to.

Second, I was introduced to Google Moderator. This tool allows participants in a course or event to post questions, which can then be voted on by other participants as to whether a given question is a good one or a bad one. Votes are tallied and questions are ranked — giving the instructor or presenter a sense of what the students or audience as a whole deem to be intriguing or significant questions. It was used to good effect in one of today’s presentations, and I can forsee it being a useful add-on to many courses.

Oh, one more thing. According to ELI’s just-released Horizon Report, gesture-based computing (which you may have seen Tom Cruise use in Minority Report), is only about four or five years away. At that point, you’ll no longer interact with your computer via a keyboard and mouse, but by moving your hands in the space in front of you. I guess that’s a good thing….?